During the month of Mars we host  Maja Koman –  a Polish singer, songwriter, and composer performing pop music.  The artist is working on her new project.

She made some noise on the music market when in 2014 she released her debut, well-received album “Pourquoi pas” (Warner Music Poland). Melancholy sounds and perverse, original lyrics in Polish, English and French have won the hearts of the audience and critics. The album was nominated for Fryderyk award in the category of Phonographic Debut of the Year.

In 2016, Koman released the sophomore album “Na supełek” (Warner Music Poland). It is an extremely energetic, diverse and entirely Polish-language album. Her authentic, controversial lyrics that appear on the album, numerous experiments with vocals and music have become the artist’s hallmark. In 2018, the artist released the third album “Mirror” (Warner Music Poland), where she presented a different, lyrical face rubbing with sound for film music.

Another project by the artist,  “Monster” (Digital Independent) is the fruit of her work with electronic and club music oriented producers. New songs are mainly meant to move the bodies. Koman’s leans there towards her greatest, (apart from music) passion – dance. As on previous albums, we’ll find here catchy choruses, interesting lyrics and bold clips, but this time in a completely different version.

Currently, she is also working on video for other artists and her first short film. 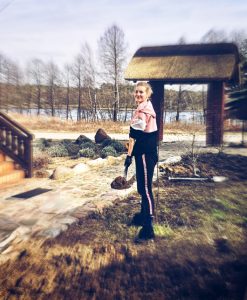 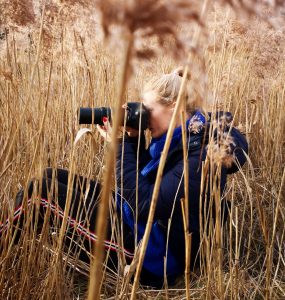